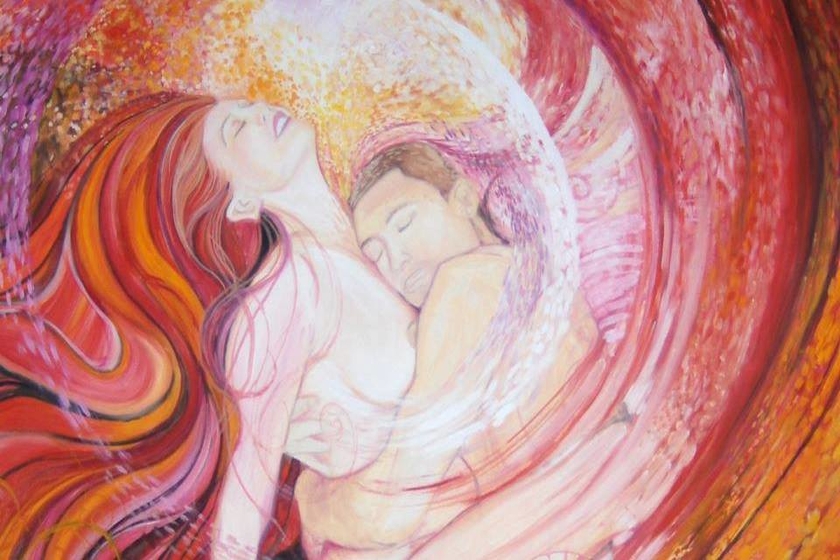 Healing and emotional release through orgasm

Release the blockages and vulnerabilities

Express yourself! Give your emotions, feelings and states of orgasm a free way. Don’t be afraid to abandon yourself. There are blazing desires, longings, nostalgias enclosed within, awaiting to be released and it is not only about the orgasm, yet it is also about deepening your emotional, affective and spiritual experiences.

In its essence, sexuality is a form of personal expression, for this reason some of the ancient texts which refer to it elaborate upon this subject as a form of art. Yet, for approaching sexuality in this way, it is necessary that the sexual energy is not blocked and it can circulate freely through the body, without the existence of psycho-emotional blockages that prevent the amplification and expansion of the energies. You cannot taste the delights of a healthy and extensive sexuality if there are still blockages, vulnerabilities, inhibitions or prejudices.

G point – stores the sexual emotions on the subconscious level

In the case of women, an important part of their potential to express in an erotic way is located in the G point – awakened and activated. The G point opens a way for accessing the profound aspects of sexual expression and intimacy in which women enter, some of them is blocked, through a whole process, because of painful memories or unpleasant events from the past. Research in the field of sexology demonstrated that even some traumas can be reactivated through experiencing a powerful orgasm of the G point. However, it seems that a big part of the subconscious information related to sexual life is stored here. Once it comes out onto the surface of the consciousness, these traumas can be more easily resolved, yet, apparently, what seems to be an aggravation of the sexual problem is nothing else than an important step towards the solution.

Despite the fact that many women would like to make love with their lovers, to have an open relationship that is based on trust, in some cases these women feel terribly vulnerable, which can result in the men becoming distant or even cause the rejection of the men who would like to be closer and to have a relationship with them. The traumatic conjunctures from the past can be relived also, and not only, through the evocation of a gesture, an image or a word, yet the blockage is installed rapidly, even without the woman realising it. For instance, Marina, a 35-year woman old, with a traumatic event from her childhood, when she was 12 years old and was almost raped by a neighbour, relives any direct sexual approach in a contradictory manner, even if she agrees to be touched and caressed and feels pleasure and excitement in the presence of her lover. She rejects penetration, even if she would like their amorous games to be complete and not to be only limited to kisses and caressing. So, their relationship would offer a certain – fulfilment and happiness, even without penetration, nevertheless both of them would like to complete the picture of their sexual life.

In 1940, Wilhelm Reich, sexologist, psychologist and disciple of Freud, introduced a theory according to which there are circuits in the human body through which the energy “circulates” freely.

In traumatic situations the organism creates a shield of protection

This energy can be blocked because of some pains and traumas of affective nature, however, the incidents of the same origin are stored as memories on the physical level, in muscles and organs, provoking tension and/or the blockage of these, inhibiting the free circulation of the energy. Reich named the creation of these muscular blockages exactly the “creation of the shield of protection of the organism”.

Which are the locations where it is logical for scars of emotional origin to appear left behind by abuse or sexual trauma? Exactly, the G point, the muscles of PC, generally speaking, the vaginal zone.

The creation of the shield explains why some zones of the G point are painful to touch. If the penetration is accepted, without being truly wished for, it can provoke, in its way, serious confusions – because it presupposes the fact that “you lie for yourself” – failing to create a harmonisation between the mind and the body. And this attitude can produce lesions which will be installed, so as the scars – as well, on the level of the G point, manifesting through the existence of some passive zones to touch.

The treatment of the traumatic experiences is a relatively new domain of psychotherapy and it is a process which is in constant expansion. In the present moment, there are countless publications which treat the effects produced by sufferance and affective traumas on the behavioural and mental levels, however only a few of these contain therapeutic methods, the healing only occurs if the effects of the traumatic experiences will be treated on the level of the organism. Psychotherapeutic methods which succeed are accompanied by an adequate massage. Especially in the case of sexual traumas, the massage on the level of the G point constitutes a beneficial method for sustaining the process of emotional healing. In this way the two lovers can approach consciously the sexual problems and solve them following the advice of a psychotherapist.

Releasing the tension at the level of the G point and healing the emotional and sexual scars is possible only if we understand the capacity of the G point to re-open towards pleasure and exchange of energies. As the time passes by, the G point becomes more excitable through the process of becoming aware to a greater degree of its existence and its capacities. Becoming aware on this level also determines other behavioural modifications.

If the sexual action is approached with patience and lots of love, then there are all the chances towards solving the sexual problems. The first step in solving any sexual difficulties is accepting them. We are human and we live in our lives different events which in a certain point in time can leave traces and can have effects on our sexuality. In other words, it is normal that a couple confronts at a certain point in time a certain sexual problem. If the attitude of the two is adequate (firstly, based on tenderness and love), then it can be surmounted with success.

If you feel a tension or a blockage, however small, it is good to talk about it with your lover. To explain them what would help you in opening more towards him, what you enjoy and what repels you. In this way, you will succeed in asking your lover to wait until you feel truly excited. You will ask him not to hurry, and this way will enable you to taste together the sensuality and delicious emotions of your amorous fusion. You will feel the modifications which will result on the vaginal level, becoming more fulfilled, and more excitable. And in this way, the premises to feel a more intense desire towards your lover are created as well as for deepening your couple relationship more and more. 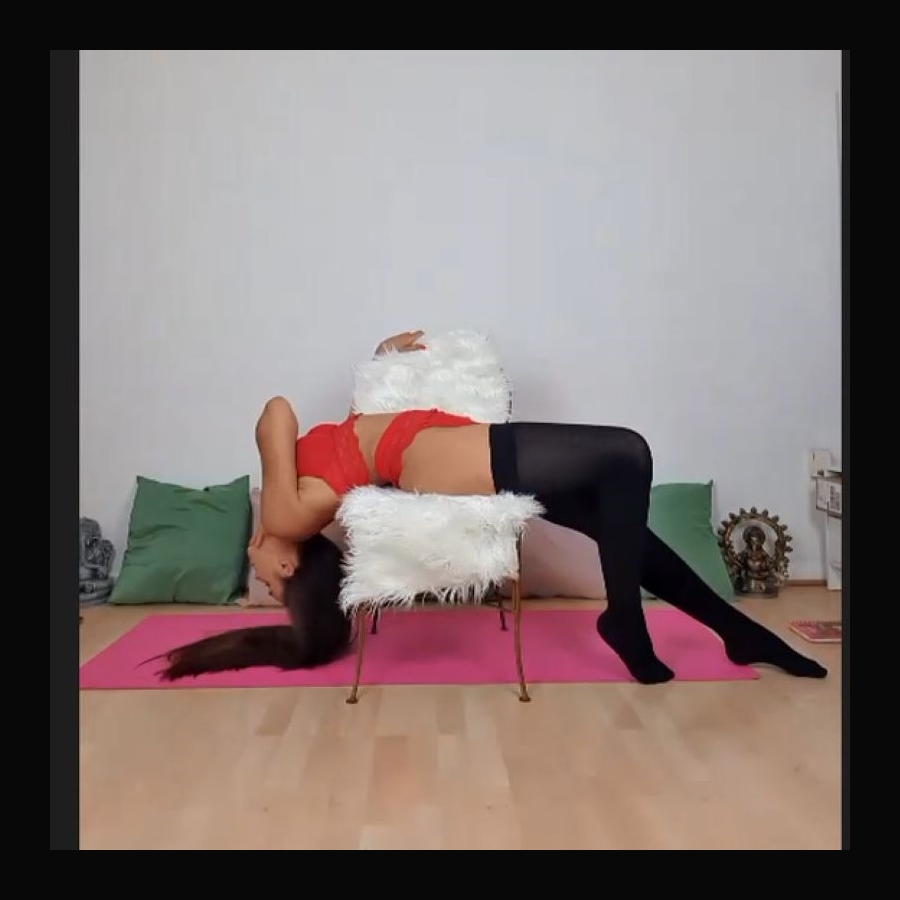 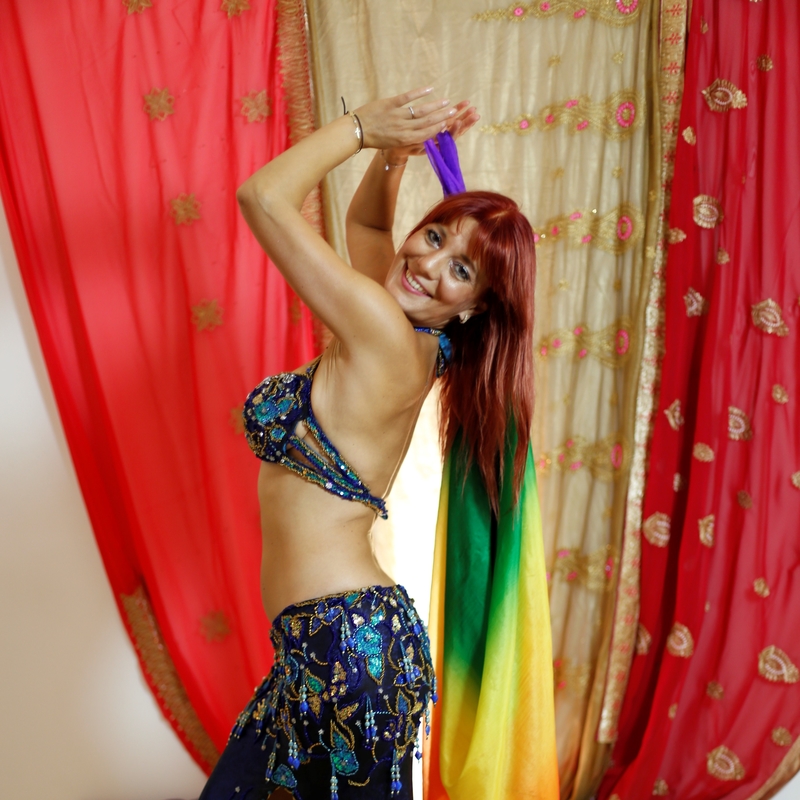 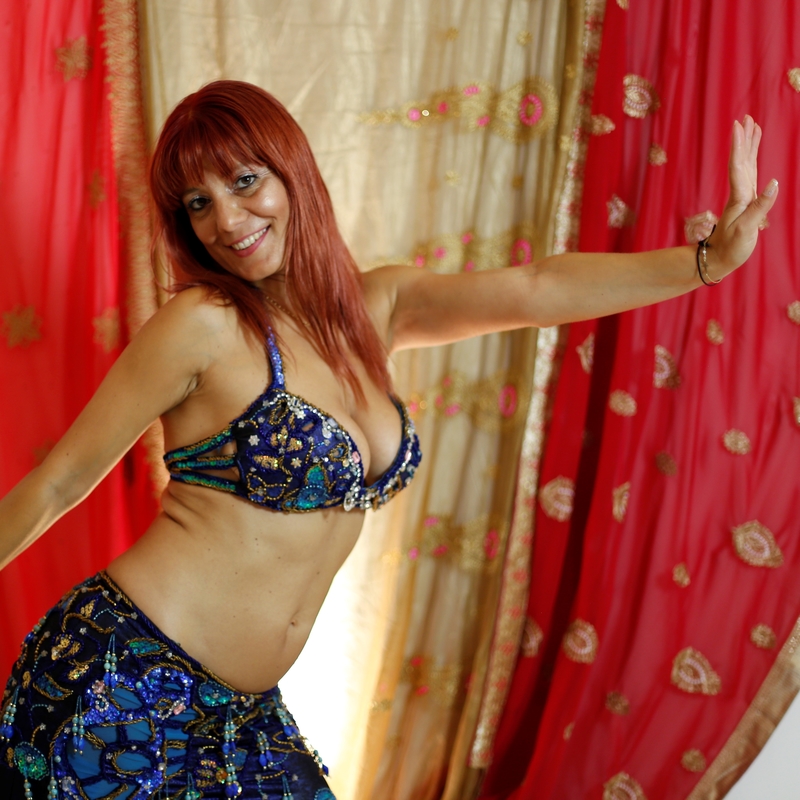 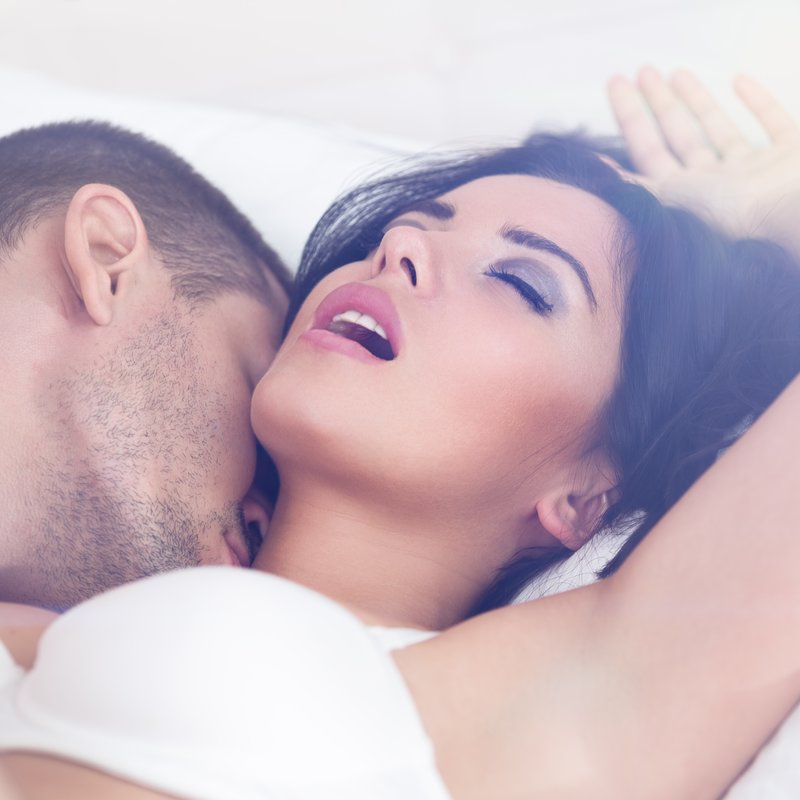